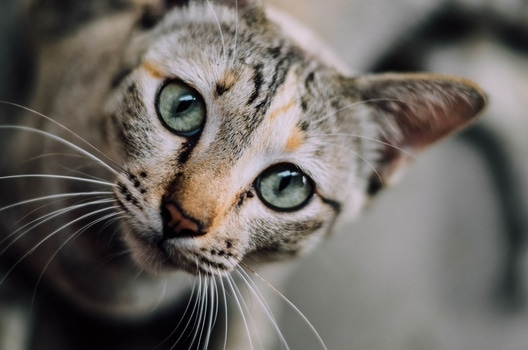 Think you know everything there is to know about cats? The following 10 facts are likely to surprise even the biggest cat fans.

1. Cats Only Meow at Humans

Adult cats do not meow at each other, they only meow at humans. You might wonder, why is that? Well, the most simple explanation is that cats have learned that they can get things from us by meowing. A cat’s meow can mean a number of things from “feed me” to “I need attention”.

Perhaps the most common misconception about cats is that milk and other dairy products are good for them. 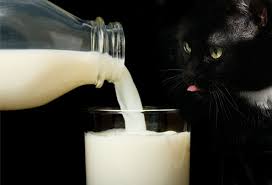 In truth, most adult cats are lactose intolerant, so drinking milk would only upset their stomachs and cause diarrhea. Kittens, of course, need milk from their mother, but they do not need to consume the milk of another species.

3. Cats Spend Most of the Time Either Sleeping or Cleaning Themselves

Cats enjoy comfort and cleanliness, so they sleep two-thirds of their lives away, and spend one third of the awake time cleaning themselves. Some cat owners even suspect that the reason why cats lick themselves so often is to get rid of the “human” smell.

4. Your Cat Is a Lot Faster than You

Undoubtedly, the fastest human alive is Usain Bolt. When he set his record for the 100-meter dash, Usain’s top speed was about 30 miles per hour. Domestic cats, though, can also run at 30 miles per hour. So, unless you are the mighty Usain Bolt, it’s probably for the best to save yourself from the embarrassment of losing and not try to race your cat. 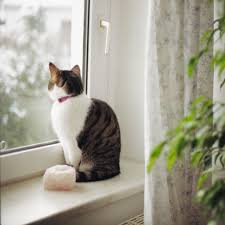 If you have adopted a cat, you’ll make your home safe for your pet, so there won’t be any real hazards or life-threating situations your cat can encounter indoors, but outdoors is another story — traffic, wild animals, unfriendly dogs, other cats (territorial fights) and poisonous items are just a few things that could cause the untimely death of an outside cat. Keeping your cat indoors can increase his life span three to five times. If you want to let your cat outside unsupervised, then it’s best to have an outdoor cat enclosure.

6.  One in Three Cats Is a Serial Killer 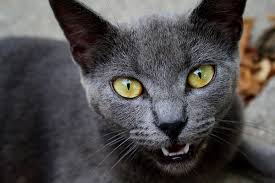 Surely, your cat may seem cute and harmless with her little paws and the constant meowing and purring, but don’t let it fool you, there’s a good chance he is actually a ruthless serial killer. Researchers at the University of Georgia and National Geographic attached small cameras to house cats to monitor their outdoor activities. What they found was that one of three cats killed other smaller animals and birds, averaging about two kills per week. And it’s not like they kill for food, only 30% of the victims were eaten, most were left to rot or brought home as trophies.

7. Cats Are Really Good at Jumping off High Places

Yes, it’s only a myth that cats have 9 lives, but we have to admit that cats often do survive in seemingly impossible situations. I am, of course, talking about cats’ ability to survive falls from great heights. For example, have you heard about the cat who fell 32 stories onto concrete and lived?

8. Americans Spend More on Cat Food than on Baby Food 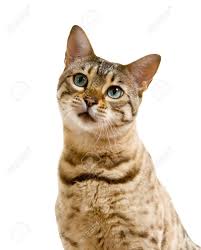 Okay, this one is more about us than our feline friends, but still an interesting fact. If you look at the numbers, then it makes perfect since, though. It’s estimated that there are 74-96 million cats in the United States, but slightly less than 4 million babies.

Don’t bother giving your cat something sweet, he won’t be able to taste the sweetness. Cats simply lack the taste receptor for sweet things.

10. In the Sad Case of Your Death, Your Cat May Eat You

The uncomfortable truth about cats, and dogs too, is that if you die home alone with your pet, he will feast on your dead body. However, don’t let yourself be too disturbed by this revelation. In the wild, cats are are opportunistic feeders, meaning that they will eat whatever is easy to find. So, eating flesh of their owners’ dead bodies, is a natural survival thing for felines.